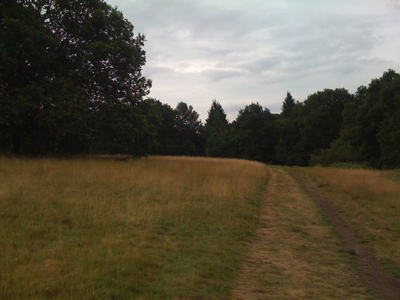 Went for a walk, usual route towards Kenwood house hoping to meet Suzi. No Suzi. Slighly sad about this. My owner sees something in the bushes, I am of course sniffing at some delicious fox poo. Owner seems a little put out and then I see why. Emerging form the bushes is a male human who seems to have mis-placed all of his clothing from his waist downwards and his man stick was pointing upwards, slightly aggressively. I must admit that humans don’t really do nakedness very well and this person was particularly un-appealing, he was actually wearing a baseball cap and white t-shirt and trainers. With all the recent press about a certain Tory MP, I would have thought a baseball cap would definitely not be on anyone’s chosen list of attire. I checked the spelling on the cap and it did not say Hague.

Met a dog later and we laughed about prudish humans, while sniffing each other’s parts.