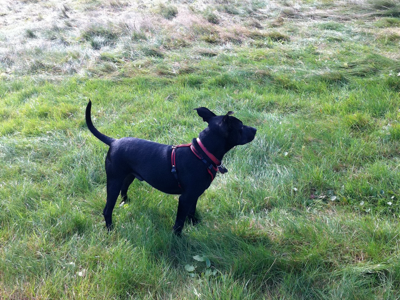 The album is progressing, just done track 2. Saw a documentary about a human called Plant (weird, are there flora called fish?) and he was some sort of rock god, from back in the day when TV was in black and white and dinosaurs roamed the Earth, and the people that  took lots of drugs then, now rule the country …anyway, my female parent goes a bit funny when Mr Plant is on TV… he seemed like a very nice bloke though and did a country album a couple of years ago. I felt inspired. If he was a dog I think he’d be a Red setter, but blonde.